L-amino acids is a class of organic compounds containing amine and carboxyl groups with L stereochemistry(Fig.1). There are 20 amino acids in one’s body proteins. Amino acids can be classified into three groups essential AAs, non-essential AAs and conditional AAs. They can also be classified as non-polar or hydrophobic, neutral but polar, acidic and basic AAs. They are used as building blocks for peptides defining structure and function. Different amino acids vary in both side chain polarity and pH.

Fig. 1 The structure of an L-alpha amino acid in its un-ionized form (cited from Wikipedia) 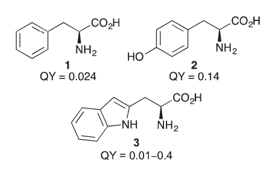 Pharmaceutical Chemistry: In the pharmaceutical area, the ready availability of l-tertleucine has resulted in it being used as a building block, particularly to add bulk in pseudo-peptide structures. An early application was in the field of HIV protease inhibitors. A number of products containing the l-tert-leucine unit entered clinical trials, but only atazanavir, launched in 2003 by BMS, reached the market. A new range of anti-viral drugs is now under development against the target of the Hepatitis C virus, and two of these products were launched in 2011. Both share a similar core, with a peptide bond between l-tertleucine and a modified bulky proline analogue. Boceprevir was launched by Merck/Schering-Plough and telaprevir by Vertex (Fig.3). These were the first two treatments for Hepatitis C which did not involve interferon. 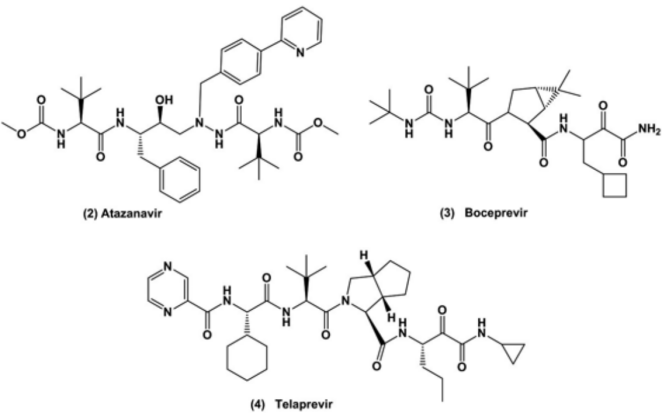 Fig.3 Anti-viral drugs based on l-tert-leucine.

Asymmetric Catalysts: The application of l-tert-leucine as a bulky chiral building block for asymmetric catalysts has been well reviewed. It is critical for this application to have both isomers of the chiral amino acid readily available. In the case of tertleucine, the d-(R)-tert-leucine can be manufactured by an alternative route using a R-selective hydantoinase.