Enfuvirtide is a biomimetic peptide of HIV-1 fusion inhibitor with CD4+ cells and it is used to patients with multi-drug resistant HIV. Enfuvirtide binds to gp41 preventing the creation of an entry pore for the HIV-1 virus. Ordering Information
Add to cart
1.Inhibition of HIV Entry by Targeting the Envelope Transmembrane Subunit gp41.
Yi HA, Fochtman BC, Rizzo RC, Jacobs A1. Curr HIV Res. 2016;14(3):283-94.
BACKGROUND: The transmembrane subunit of the HIV envelope protein, gp41 is a vulnerable target to inhibit HIV entry. There is one fusion inhibitor T20 (brand name: Fuzeon, generic name: enfuvirtide) available by prescription. However, it has several drawbacks such as a high level of development of drug resistance, a short-half life in vivo, rapid renal clearance, low oral bioavailability, and it is only used as a salvage therapy. Therefore, investigators have been studying a variety of different modalities to attempt to overcome these limitations.
2.Getting into the brain: Potential of nanotechnology in the management of NeuroAIDS.
Nair M1, Jayant RD2, Kaushik A3, Sagar V3. Adv Drug Deliv Rev. 2016 Mar 2. pii: S0169-409X(16)30059-X. doi: 10.1016/j.addr.2016.02.008. [Epub ahead of print]
In spite of significant advances in antiretroviral (ARV) therapy, the elimination of human immunodeficiency virus (HIV) reservoirs from the periphery and the central nervous system (CNS) remains a formidable task. The incapability of ARV to go across the blood-brain barrier (BBB) after systemic administration makes the brain one of the dominant HIV reservoirs. Thus, screening, monitoring, and elimination of HIV reservoirs from the brain remain a clinically daunting and key task. The practice and investigation of nanomedicine possesses potentials for therapeutics against neuroAIDS. This review highlights the advancements in nanoscience and nanotechnology to design and develop specific size therapeutic cargo for efficient navigation across BBB so as to recognize and eradicate HIV brain reservoirs. Different navigation and drug release strategies, their biocompatibility and efficacy with related challenges and future prospects are also discussed.
3.HIV-1 Group O Origin, Evolution, Pathogenesis, and Treatment: Unraveling the Complexity of an Outlier 25 Years Later.
Bush S1, Tebit DM1. AIDS Rev. 2015 Jul-Sep;17(3):147-58.
Twenty-five years ago, an aberrant HIV-1 (now classified as HIV-1 group O) was described from a Cameroonian HIV patient living in Belgium. The epicenter of group O was later found to be in Central Africa, overlapping with the geographical location of the central chimpanzees (Pan troglodytes troglodytes) and western gorillas (Gorilla gorilla), the likely original hosts of group O. Although the prevalence of group O has remained low at 1-2% in Cameroon, some European countries (France, Spain, Belgium) with strong colonial ties to Central Africa have reported the highest prevalence out of Africa. The sequence diversity between HIV-1 group O and M strains is huge, reaching 50 and 30% in the envelope and pol, respectively. This diversity has hindered diagnosis, monitoring, and treatment of group O-infected patients. Due to the intrinsic presence of the C181 mutation in group O, more than 60% of the approximately 30,000 individuals that live with this virus are faced with the challenge of drug resistance to some currently used antiretroviral therapies, notably the non-nucleoside reverse transcriptase inhibitors.
4.Challenges in oral drug delivery of antiretrovirals and the innovative strategies to overcome them.
Sosnik A1, Augustine R2. Adv Drug Deliv Rev. 2016 Jan 7. pii: S0169-409X(15)30028-4. doi: 10.1016/j.addr.2015.12.022. [Epub ahead of print]
Development of novel drug delivery systems (DDS) represents a promising opportunity to overcome the various bottlenecks associated with the chronic antiretroviral (ARV) therapy of the human immunodeficiency virus (HIV) infection. Oral drug delivery is the most convenient and simplest route of drug administration that involves the swallowing of a pharmaceutical compound with the intention of releasing it into the gastrointestinal tract. In oral delivery, drugs can be formulated in such a way that they are protected from digestive enzymes, acids, etc. and released in different regions of the small intestine and/or the colon. Not surprisingly, with the exception of the subcutaneous enfuvirtide, all the marketed ARVs are administered orally. However, conventional (marketed) and innovative (under investigation) oral delivery systems must overcome numerous challenges, including the acidic gastric environment, and the poor aqueous solubility and physicochemical instability of many of the approved ARVs.
Bio Calculators 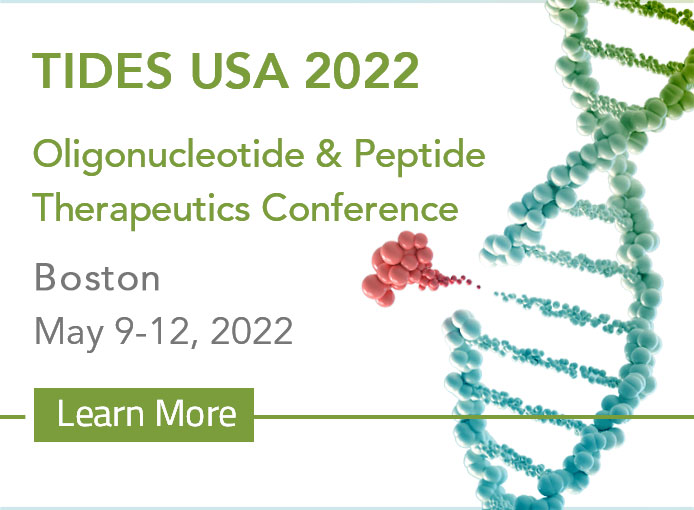