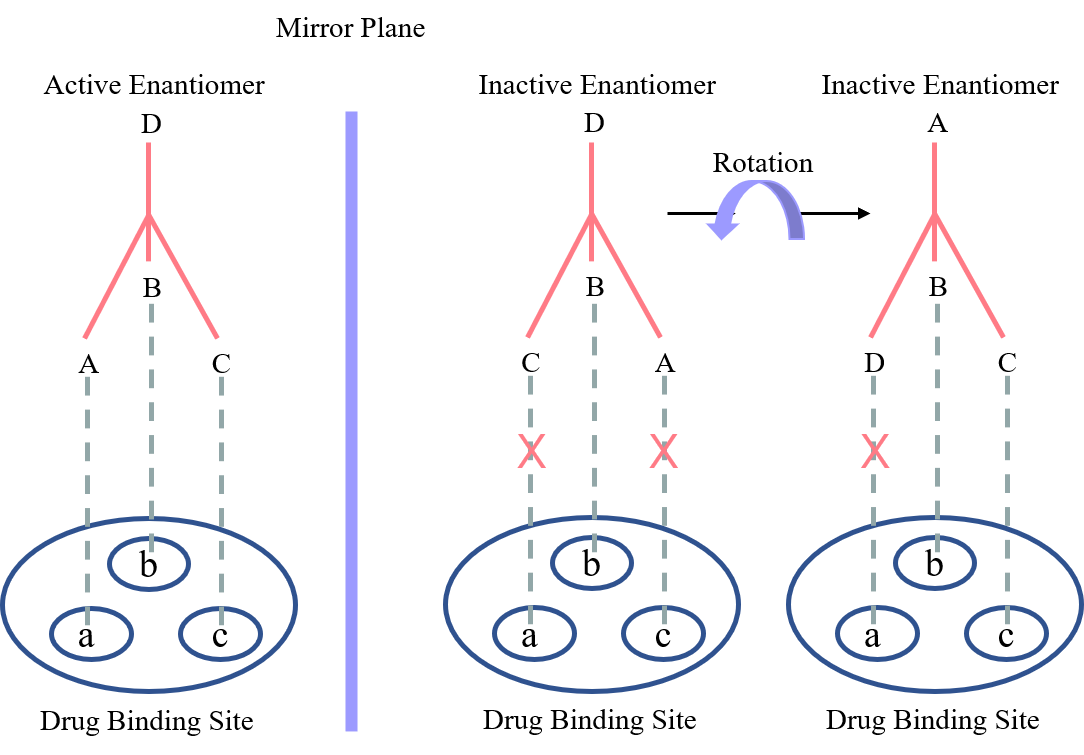 The research and development of chiral drugs has become an important direction and hot field of new drug research and development. Most of the current drugs are in the form of racemates, that is, the drugs contain equal amounts of the left and right enantiomers. However, the single-enantiomer drug market is gradually growing every year. The racemate resolution method is to separate the racemate into two enantiomers by physical, chemical or biological methods under the action of a resolving agent. As a classic separation method, the racemate separation method has the advantage of saving time and has been widely used in industrial production. The racemate resolution method can be divided into crystallization resolution, chemical resolution, biological resolution, chromatographic resolution, membrane resolution and chiral extraction resolution.

The HPLC method introduces an asymmetric center to achieve the separation of enantiomers, which is divided into indirect method and direct method. GC method is an earlier method used for enantiomeric separation analysis. For volatile, thermally stable chiral molecules, this method shows clear advantages. The SFC method combines the advantages of HPLC and GC, and can be analyzed using various detectors of HPLC and GC. The CE method provides an economical and effective means for the separation of chiral drugs with high polarity, poor thermal stability and volatile volatility.