Amino acids are the raw materials that make up various proteins in the human body. They can help build or repair cells and tissues, and manufacture antibodies, proteins, enzymes, hormones, etc. to regulate human immunity and metabolism. If the amino acid in the body is out of balance, it may cause problems such as decreased immunity, vascular disease, liver and kidney disease, diabetes, depression, etc., resulting in a health crisis.

Amino acids and their derivatives have certain curative effects in the treatment of respiratory diseases, liver diseases, digestive system diseases, cardiovascular and cerebrovascular diseases, diabetes and other diseases. 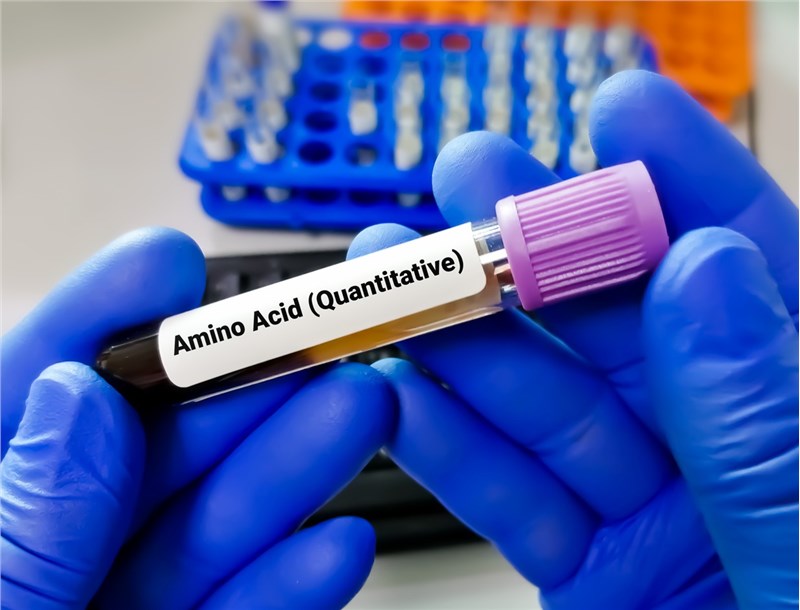 Amino acids and their derivatives have been widely used as anti-tumor drugs, and their application forms are: (1) as carriers of anti-tumor drugs to increase the solubility of drugs; (2) as structural analogs of amino acids required by tumor cells to inhibit tumors Cell proliferation; (3) as an enzyme inhibitor, interrupting the synthesis pathway of pyrimidine nucleotides; (4) improving the targeting of tumor cells. The introduction of amino acids into antitumor drug molecules can improve the antitumor activity of the drug while reducing its toxicity to normal cells.

The pathogenesis of epilepsy is complex, and it is generally considered to be abnormal brain function caused by excessive excitability of local neurons in the brain and repeated paroxysmal discharges. Certain amino acids and their derivatives can inhibit the excitability of brain nerves for preventing and controlling epilepsy.

Some amino acids can play a role in the treatment of schizophrenia, such as tryptophan, glutamic acid, methionine and so on. Methionine reduces blood histamine and may also affect histamine metabolism in the brain. Glutamate can reverse cognitive impairment in schizophrenia as a positive regulator.

Amino acids can be used to treat hepatic coma, liver cirrhosis, chronic active hepatitis, acute and chronic severe hepatitis, etc., to promote the repair and regeneration of liver cells, and also have a certain curative effect on mucositis.

Amino acids have a certain effect of regulating blood pressure, promoting growth and development and the normal metabolism of the human body.

Scientists have found that for HIV-infected people who have not responded to antiretroviral therapy, a combination of an amino acid drug in the future may significantly improve their survival.

For Wilson's disease, amino acids have a certain adjuvant therapeutic effect. Penicillamine can eliminate copper absorbed in the body by forming a stable complex, and then eliminate it through urinary excretion.

Amino acids such as glutamic acid, aspartic acid, and branched-chain amino acids can reduce blood ammonia, reduce cerebral edema, and reduce the production of pseudo-neurotransmitters, so as to treat hepatic coma.