Peptides are involved in various fields such as hormones, nerves, cell growth and reproduction in the human body. They can adjust the physiological functions of various systems and cells in the body, activate related enzymes, and promote the permeability of intermediate metabolic membranes. By controlling DNA transcription or affecting specific protein synthesis, peptides ultimately produce corresponding physiological effects and complete body regulation. Many active substances in the human body exist in the form of peptides, which are indispensable and important substances for the human body.

The fields of application of peptides are broad.

Beauty Effects of Peptides in Cosmetics

The biological activity of peptides depends on their amino acid composition and sequence. Almost all physiological processes in living organisms in nature are regulated by peptides or proteins composed of specific amino acid sequences. Therefore, peptides are widely used in cosmetics, providing a new direction and idea for the research and development and application of cosmetics.

Cosmetic peptides generally have the following characteristics at the same time: 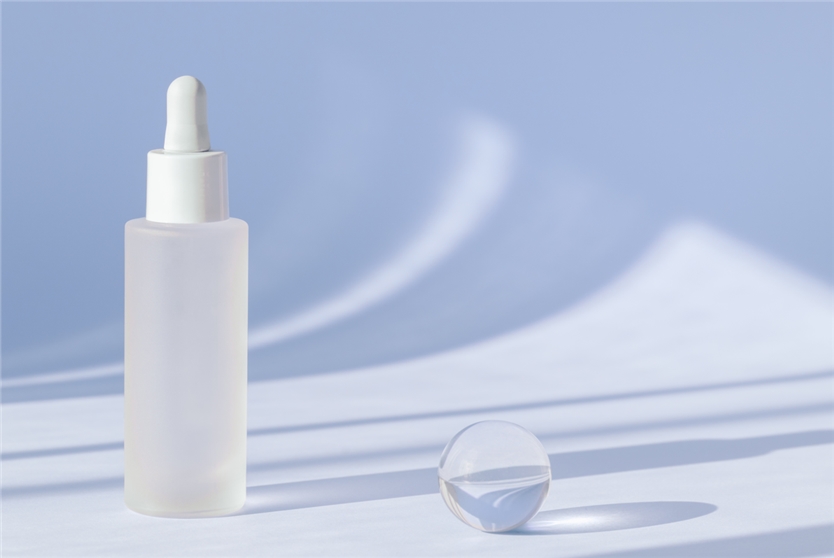 The main beauty effects of peptides used in cosmetics are: