Multiple Antigen peptides (MAPs) are radio-branched polymeric peptides. It is an immunogenic macromolecular substance composed of a lysine core and multiple identical peptide molecules. MAPs use the α and ε amino groups of lysine to polymerize homotype or different types of synthetic antigenic peptides, and then adsorb to different immune mediators to play targeting and information transmission. MAPs have a wide range of applications in biology and chemistry. 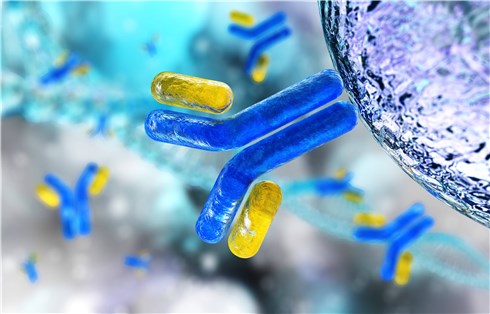 MAPs consist of two major components: the peptide core branching unit and the surface-active peptide group. The core of MAPs is usually composed of lysine because it has two amino groups on the main and side chains. The peptide core is usually composed of secondary to tertiary lysine branches. Surface-active peptide groups were chemically synthesized on the α-amino group and the ε-amino group, respectively. Finally, the polypeptide is connected to various mediators through the proximal end of the peptide core to exert special effects.

The synthesis of MAPs can be divided into direct and indirect methods. The direct method firstly uses raw amino acids with protective and blocking groups to synthesize surface-active peptides on the outer surface of the peptide core, and then removes the protective and blocking groups under strong acidic conditions to finally obtain MAPs. In the indirect method, the peptide core and the surface-active peptide are synthesized separately, and then the two are directly connected to obtain MAPs. The direct method starts from the core and gradually derivatizes the synthetic polypeptide outward. This method is usually implemented by SPPS. In the indirect method, the peptide chain and the template are synthesized and purified separately and then assembled together. This strategy is usually done jointly by SPPS and LPPS. 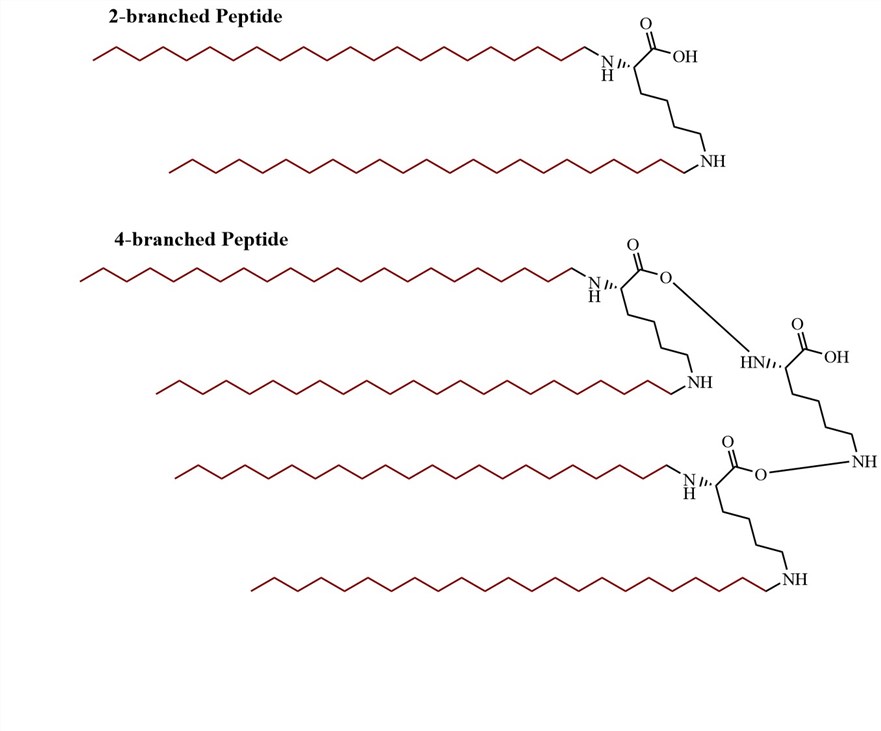 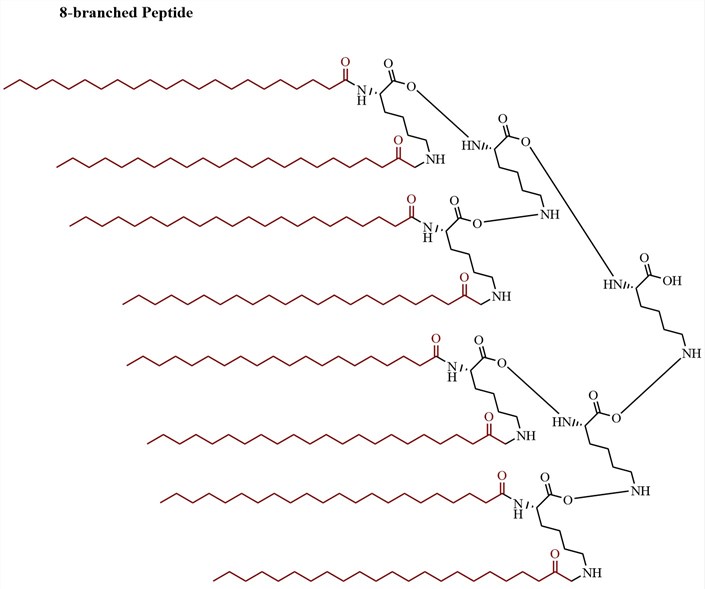 MAPs are used in the preparation of many experimental vaccines against hepatitis, malaria, foot-and-mouth disease, and HIV. Vaccines prepared from MAPs have the characteristics of being able to present multiple antigenic epitopes at the same time, strong antigen presentation effect, individual amino acid mutation does not affect antigen presentation and subsequent immune responses, and different epitopes can be assembled in a combinatorial manner. cutting-edge, with broad application prospects.