Alzheimer's disease is a progressive central neurodegenerative disease of unknown etiology. Alzheimer's disease mostly occurs in old age or pre-senile age and develops slowly and irreversibly. The course of Alzheimer's disease varies, with an average of 7 years. Most of the patients died of complications. Clinically, it is mainly characterized by generalized dementia, such as abnormal memory, cognition, thinking and behavior. 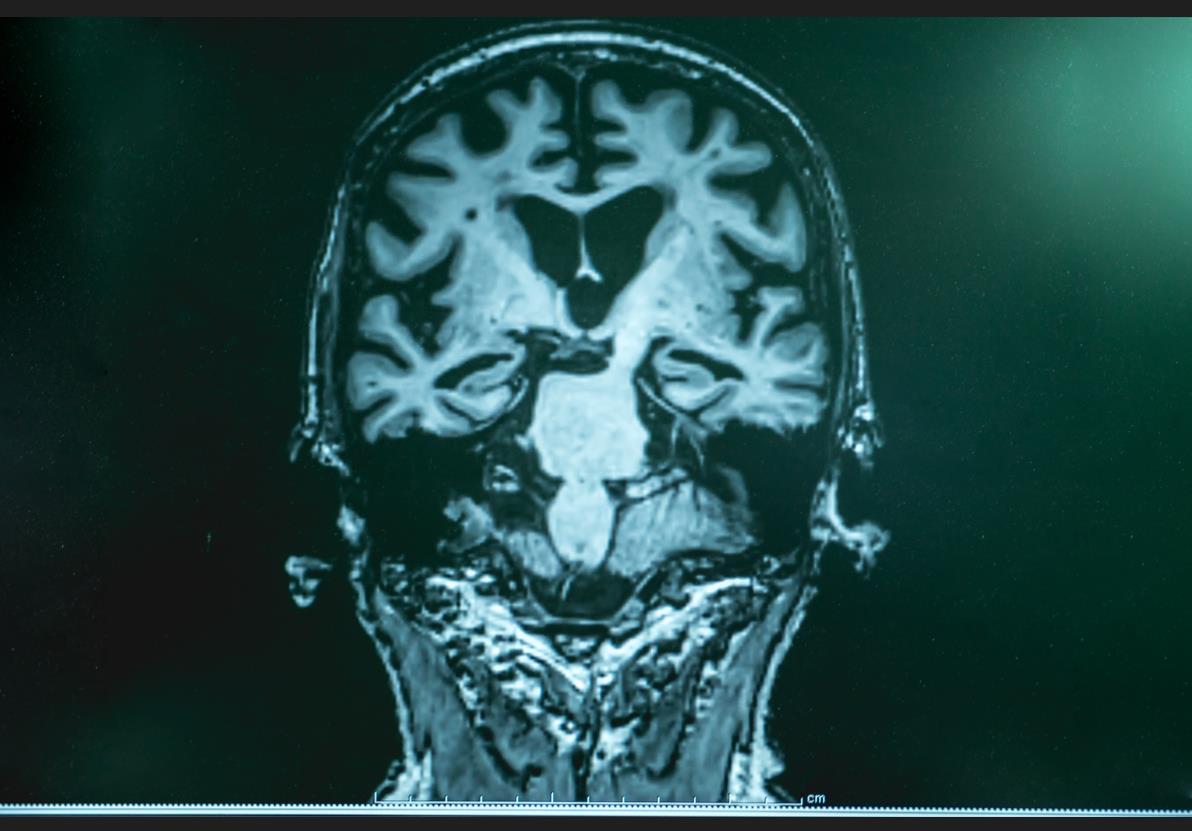 Alzheimer's disease may be a heterogeneous group of diseases that develop under the influence of multiple factors. Possible factors for the disease include biological and psychosocial factors, such as female gender, family history, head trauma, low educational level, thyroid disease, maternal age that is too high or too young for childbearing, viral infection, etc.

In the early stages of the disease, some common symptoms can easily be overlooked or even misinterpreted as normal aging. Early symptoms include difficulty with language, difficulty recalling recent events, frequently forgetting appointments, confusion over time, easy loss of objects, disorientation in familiar surroundings, difficulty making decisions, lack of initiative in matters, appearing Depressed or restless behavior, lack of interest in daily life hobbies and activities, etc.

In the middle stage of the disease, symptoms are more pronounced. It may be more difficult for the patient to manage daily life. Symptoms include becoming very forgetful, having difficulty living alone, needing help with hygiene problems, having difficulty speaking, getting lost in very familiar situations, irritability, paranoia, trance, repetition, hallucinations, and other behaviors.

At the end of the disease, the patient becomes completely dependent on others and incapacitated. Possible symptoms include severe memory loss, inability to feed on oneself, inability to recognize familiar people and objects, loss of comprehension and judgment, unable to find a way home, difficulty walking, and incontinence.

According to 2021 statistics from the Alzheimer's Disease International (ADI), 75% of people with dementia worldwide are undiagnosed, equivalent to 41 million people. In some low- and middle-income countries, it can be as high as 90 percent. More than 55 million people worldwide have dementia. With daily growth, it is forecast to reach 78 million by 2030. About 350,000 people worldwide develop early-onset Alzheimer's disease before the age of 65 each year, according to a Dutch study. With the increase of human life expectancy, about one person suffers from Alzheimer's disease every 3 seconds in the world. It has become an urgent medical problem and social problem to be solved on a global scale.

Alzheimer's disease has become a major neurodegenerative disease that seriously endangers human health, because its pathogenesis has not been fully elucidated, and there is still no good clinical treatment drug. Finding effective drugs for Alzheimer's disease has become one of the research hotspots in the world's medical community. In the past, anti-Alzheimer's drugs were mainly treated from the perspective of inhibiting cholinesterase, improving symptoms, and improving intracerebral microcirculation and brain metabolism. Now, research is focused on reducing the causative agent of Alzheimer's disease, the β-amyloid peptide.

The histopathological manifestations of Alzheimer's disease are mainly senile plaques (SP), neurofibrillary tangles (NFTs), and regional neuronal cell death. Senile plaques in the brain of patients are mainly generated by β-amyloid (Aβ) with neurotoxicity and vascular toxicity. More and more studies have shown that Aβ plays a leading role in the occurrence and development of Alzheimer's disease. 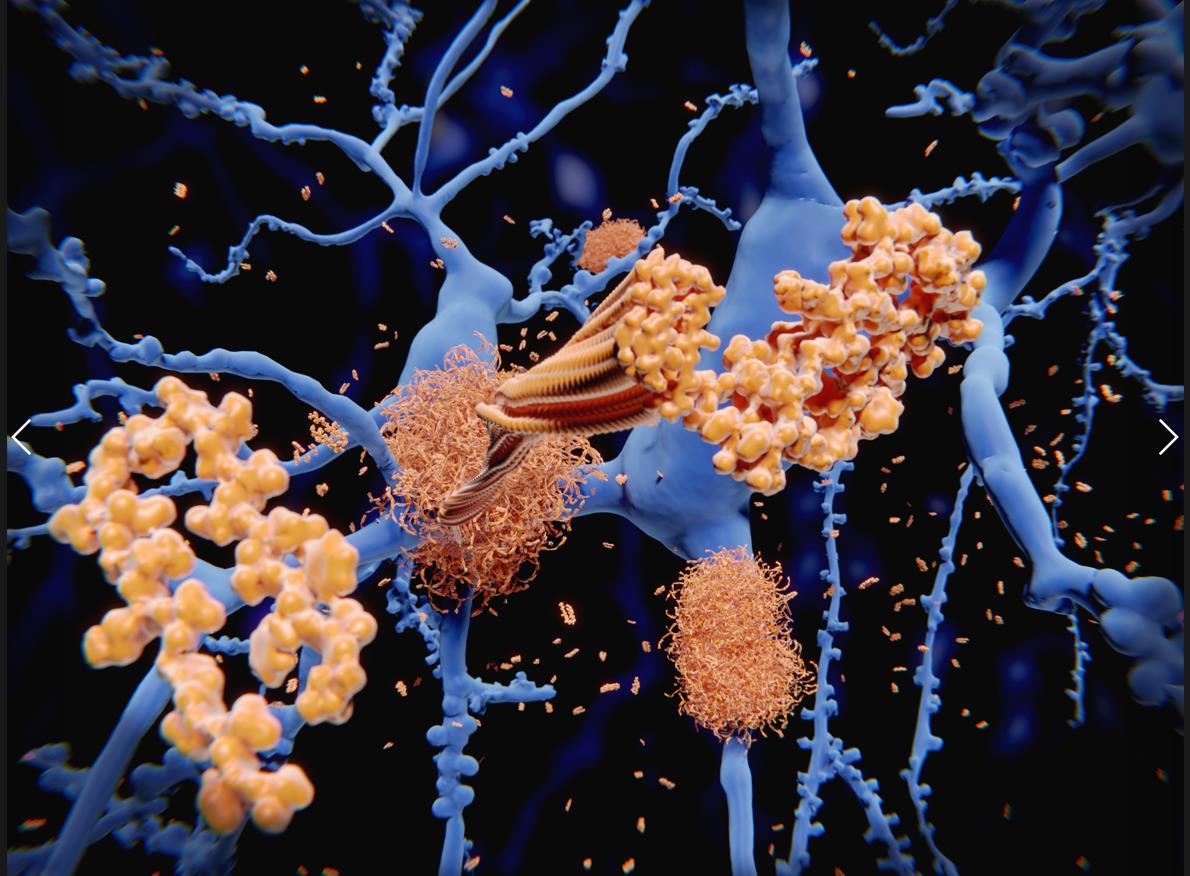