Cancer is a general term for a large class of malignant tumors. Cancer cells are characterized by unrestricted and endless proliferation, which consumes a large amount of nutrients in the patient's body. Cancer cells release a variety of toxins, which can be transferred to all parts of the body to grow and reproduce, resulting in a series of symptoms such as weight loss, weakness, anemia, loss of appetite, fever, and severe organ damage. In contrast, there are benign tumors, which are easily removed and generally do not metastasize. Benign tumors can only squeeze and block the tissues and organs of the body, but cancers (malignant tumors) destroy the structure and function of tissues and organs. Cancer has become one of the most common lethal diseases. 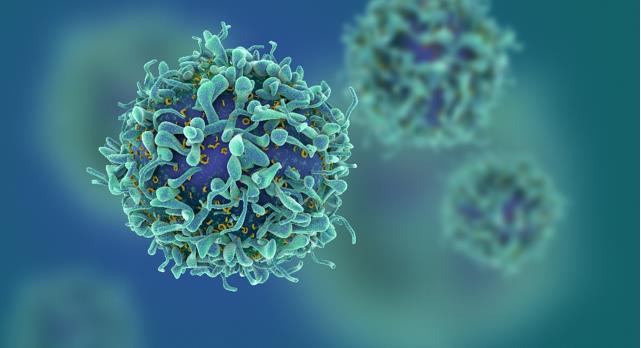 Cancer is caused by the transformation of normal cells into uncontrolled abnormal cells by activation of proto-oncogenes by mutagens. The uncontrolled proliferation of abnormal cells produces new tissue that does not function as normal tissue. These proliferative tissues are also called tumors. Their main activity is to constantly consume the body's resources, occupying space and dividing and multiplying more and more quickly. Tumors can be divided into benign and malignant. Cancer generally refers to malignant tumors. Cancer cells will break away from malignant tumors and metastasize to other organs through the blood and lymphatic system, thereby forming new tumors and endangering life. The occurrence of cancer is closely related to genetics, environmental pollution, bad habits, dietary nutrition, viral infection and radiation.

Cancer is a major global public health problem and has become one of the most common lethal diseases. In the next 10 to 20 years, cancer may overtake cardiovascular disease as the leading cause of death globally. According to the World Health Organization's International Agency for Research on Cancer (IARC), the number of new cancer patients worldwide in 2020 will reach 19.29 million, and the number of deaths will be close to 10 million. The number of new cancer cases in the world is projected to reach 28.4 million by 2040. The top ten cancers in the world are breast cancer, lung cancer, colorectal cancer, prostate cancer, stomach cancer, liver cancer, cervical cancer, esophagus cancer, thyroid cancer and bladder cancer with 570,000. The incidence of cancer globally is on the rise.

The burden of cancer is gradually increasing and the number of patients is increasing, but with the development of cancer treatment, the survival of cancer patients is also gradually improving. Peptides have the characteristics of small molecular weight, strong targeting, high activity, weak toxicity, and easy absorption through membranes. Tests have shown that the anticancer mechanism of peptides is multiple. Peptides can inhibit the growth and metastasis of cancer cells, kill cancer cells, remove toxins from cancer cells, and have the effects of tumor prevention, control and adjuvant therapy. Peptide-based therapy is of great value for the clinical treatment of tumors. 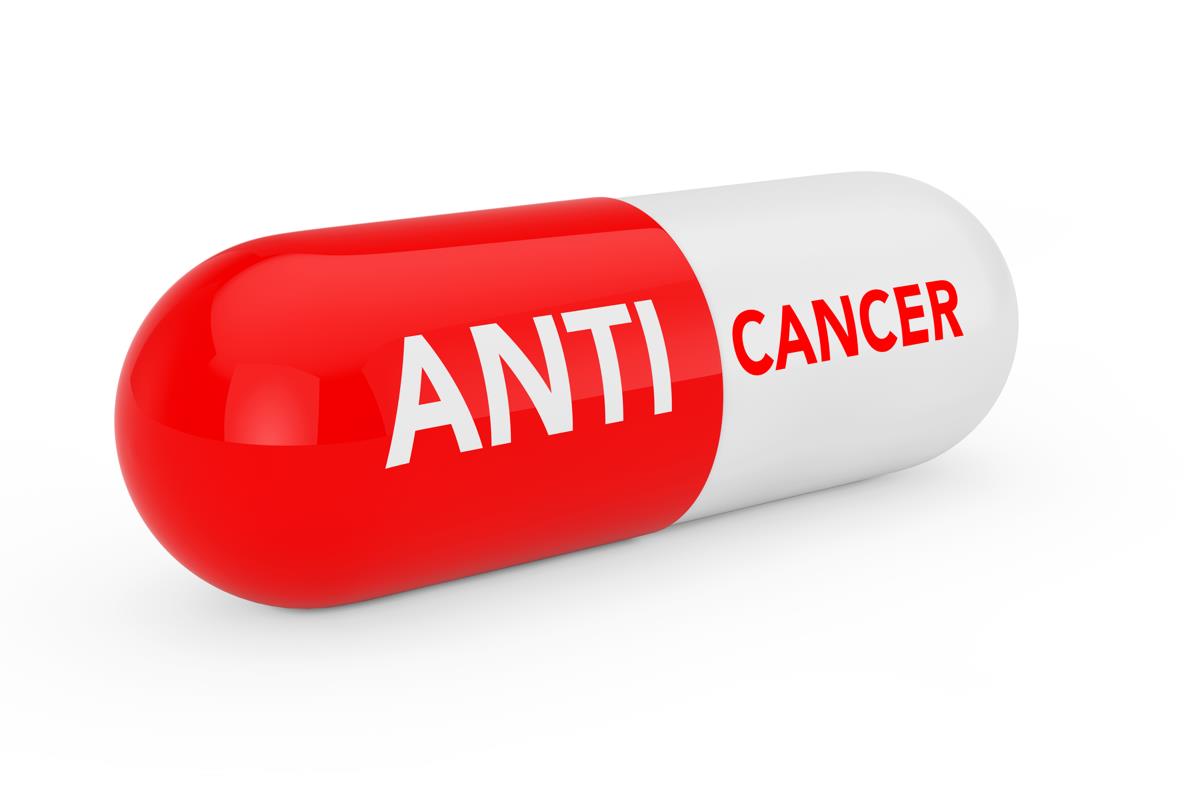 RGD peptides are a class of short peptides containing arginine-glycine-aspartic acid (Arg-Gly-Asp) that are widely present in living organisms. RGD peptides act as recognition sites for integrins and their ligands to mediate interactions between cells and the extracellular matrix and between cells. RGD peptide not only competitively binds to integrin receptors, inhibits tumor cell adhesion and metastasis, but also directly induces tumor cell apoptosis. Therefore, RGD peptides have good application prospects in the treatment of tumors.

Matrix metalloproteinases (MMPs) are a highly conserved class of enzymes composed of a family of zinc ion-dependent proteolytic enzymes. MMPs have the same basic structure, and they all contain three domains: signal peptide, leader peptide and enzyme catalytic domain. MMPs play important roles in tumor cell apoptosis, metastasis, and angiogenesis. Studies have shown that proper inhibition and regulation of MMPs can control tumor cell invasion and metastasis, block tumor angiogenesis, and thereby block tumor growth and development. Matrix metalloproteinase inhibitors are a family of multifunctional cytokines that specifically inhibit the activity of matrix metalloproteinases. MMP inhibitors can reduce primary tumor growth, while reducing the number and size of metastatic tumors.

Melanoma is a highly malignant tumor originating from melanocytes, mainly in the skin. Melanoma is the deadliest form of skin cancer. Melanoma has the characteristics of early metastasis, rapid progression, poor prognosis and high mortality. Currently, the only effective treatment for melanoma is early diagnosis and surgical removal of the tumor and potentially surrounding healthy skin. Certain peptides have been shown to be effective in fighting cancer progression, killing melanoma cells and slowing the growth of malignant melanoma.

The essence of most enzymes is a protein, a polypeptide, a combination of single peptides, and a product of stacking amino acid molecules. Tyrosinase is no exception. Tyrosinase plays an important role in regulating cell proliferation and differentiation. Excessive activation of certain tyrosinase enzymes can cause overexpression or hyperproliferation of cells, turning normal cells into tumor cells. At present, anti-tumor research targeting tyrosinase is developing rapidly. Most molecularly targeted antitumor drugs are protein tyrosine kinase inhibitors.