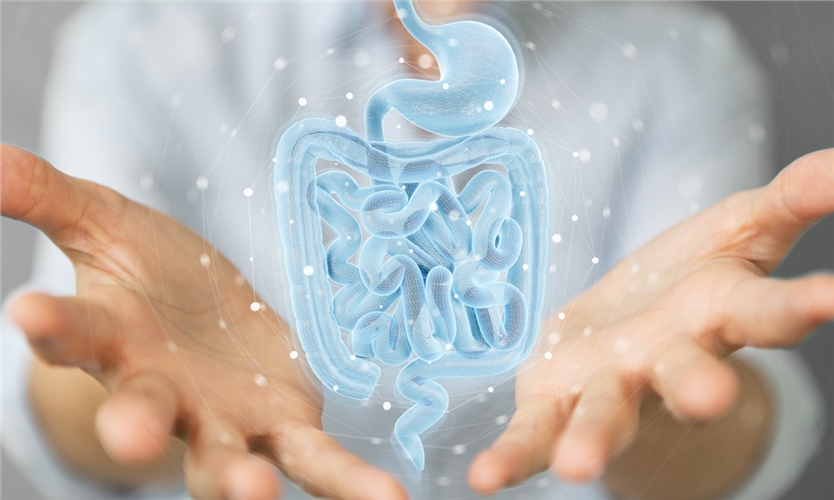 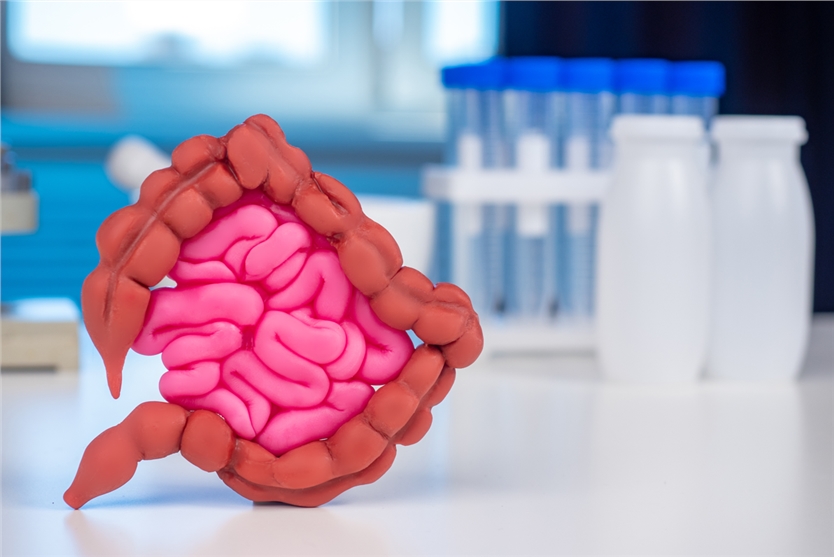 Motilin is a 22-amino acid peptide secreted by endocrine cells in the upper part of the small intestine, and its main biological role is to participate in the regulation of gastrointestinal motility during interdigestion and postprandial. In recent years, studies have found that motilin deficiency is related to the occurrence of gastrointestinal disorders such as functional dyspepsia and irritable bowel syndrome.

The main functions of gastrin are to stimulate gastric acid secretion, promote gastrointestinal motility, and participate in the maintenance of iron homeostasis. At the same time, gastrin can also stimulate the secretion of pancreas, bile, and intestinal juice, and further decompose the food in the small intestine, which is conducive to the absorption of nutrients in the small intestine.

Bombesin is a biologically active peptide containing 14 amino acid residues. Bombesin can stimulate the release of several other gastrointestinal hormones, regulate gastrointestinal motility, stimulate the growth of normal mucosal tissue in the digestive tract, and improve the survival rate of animals with lethal enterocolitis.

The tachykinin family are all single-chain polypeptides with a common amino acid sequence at the carboxy terminus. Tachykinins can cause strong contraction of gastrointestinal smooth muscle, promote gastric emptying and intestinal content transport. Tachykinins that have been discovered so far include substance P, neuropeptide A, neuropeptide B, neuropeptide K and neuropeptide gamma.

Octreotide is a synthetic 8-peptide somatostatin analog with a physiological effect similar to that of somatostatin, with a half-life of 1-2 h. Octreotide can inhibit the secretion of gastric and pancreatic juice, and is widely used in the treatment of gastrointestinal bleeding, acute pancreatitis, VIP tumor, gastrinoma and other diseases.

Vasoactive intestinal peptide (VIP) consists of 28 amino acids and is mainly released by enteric neurons. VIP has a dual role in the living body, both as a gastrointestinal hormone and as a neuropeptide. As a neuropeptide, the main role of VIP is to expand cardiovascular and cerebrovascular, regulate blood flow to the brain, reduce pulmonary artery pressure and lower blood pressure. As a gastrointestinal hormone, the main role of VIP in the digestive system is to inhibit the secretion of gastric acid and pepsin, relax intestinal smooth muscle, and relax the lower esophageal sphincter, intestinal smooth muscle, and internal anal sphincter. Therefore, the change of VIP level is closely related to gastrointestinal diseases and is an important indicator for the research of gastrointestinal diseases.

Neurotensin is a single-chain peptide containing 13 amino acid residues, synthesized and secreted by the central nervous system and the gastrointestinal tract, and plays an important coordination role in the brain and the gastrointestinal tract. Neurotensin can protect the airway from gastric mucosal injury caused by cold stimulation, and can inhibit gastric acid secretion. Neurotensin and other neuropeptides are involved in the regulation of gut motility.

Cholecystokinin (CCK) is secreted by type I secretory cells in the lining of the small intestinal mucosa, and its physiological role is not only to stimulate the secretion of pancreatic juice and bile, but also to regulate gastrointestinal motility. The main functions of CCK are to reduce food intake, inhibit gastric emptying and gastric acid secretion, stimulate gallbladder contraction and secretion of pancreatic digestive enzymes.

Secretin is a peptide hormone composed of 27 amino acid residues. Secretin is secreted by almost all enteroendocrine cells, but mainly by S cells located in the duodenal mucosa. The main function of secretin is to inhibit gastric motility and gastric acid secretion, and to participate in the balance/osmoregulation of fluids in the body.

Neuropeptide Y is a peptide hormone composed of 36 amino acids, rich in tyrosine in its structure, and belongs to the pancreatic polypeptide family. After neuropeptide Y is released, it mainly acts through neuropeptide Y receptors, affecting feeding behavior, hormone secretion, and gastrointestinal function.