Human immunodeficiency virus (HIV) is a virus that causes defects in the human immune system. HIV destroys the body's T lymphocytes, thereby blocking the process of cellular immunity and humoral immunity, resulting in paralysis of the immune system, resulting in the spread of various diseases in the human body, eventually leading to acquired immunodeficiency syndrome (AIDS). The incubation period of HIV in the human body can reach more than 10 years. During the incubation period of HIV, patients can live and work for many years without any symptoms. Due to the extremely rapid mutation of HIV, it is difficult to produce a specific vaccine, and there is no effective treatment method so far. AIDS has become a public health problem that seriously threatens the health of people in the world. 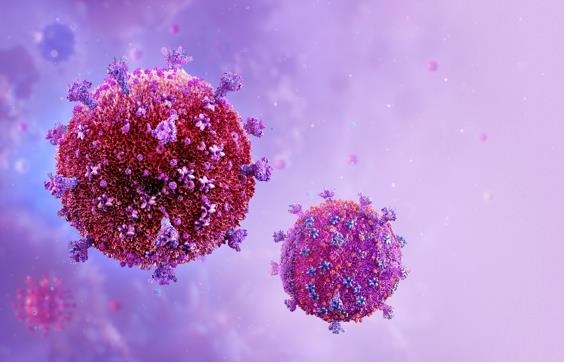 There is a complete natural process from HIV infection to onset. Clinically, it can be divided into four periods. Not every infected person will have a full four-stage performance. The different manifestations of the four periods are a gradual and coherent course of development.

HIV treatment is expensive. According to the US Centers for Disease Control and Prevention, the lifetime medical costs of a person living with HIV are approximately $485,500. HIV remains one of the world's greatest public health challenges to date. 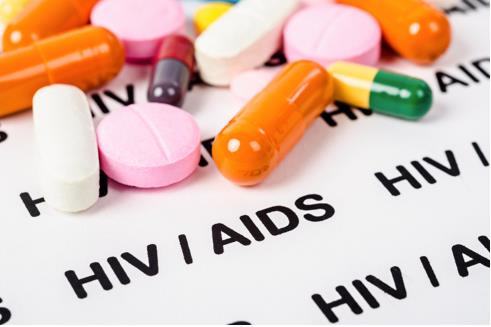 HIV Entry Inhibitor is a new experimental antiretroviral drug. These drugs act on the process of viral adhesion, co-receptor binding and membrane fusion, and can effectively block HIV from invading cells and inhibit viral infection. The use of HIV entry inhibitors alone or in combination with reverse transcriptase inhibitors and protease inhibitors can help improve drug efficacy, reduce toxic side effects, and is expected to save the lives of AIDS patients who are resistant to existing anti-HIV drugs. There are three main classes of HIV entry inhibitors: adsorption inhibitors, coreceptor inhibitors and fusion inhibitors.

The role of Gag molecules provides a new idea for the study of targeting HIV. The Gag protein is one of three gene products encoded by retroviruses. Assembly of HIV is primarily controlled by Gag proteins. Gag proteins recruit viral genomic RNA to virions during viral assembly. Gag protein has self-assembly function and can stimulate humoral and cellular immunity.

Experiments have shown that cycloviolins are a class of macrocyclic peptides with significant anti-HIV activity.