Papilloma virus (PV) is a huge family of viruses, widely distributed in humans and animals. Among them, human papilloma virus (Human papilloma virus, HPV) is a PV virus with humans as the sole host. The virion is composed of a double-stranded circular DNA of about 8000 base pairs and an icosahedral three-dimensionally symmetrical protein capsid. HPV has a high degree of tissue specificity, can infect human epidermal and mucosal epithelial cells, and can cause a variety of benign and malignant tumors. 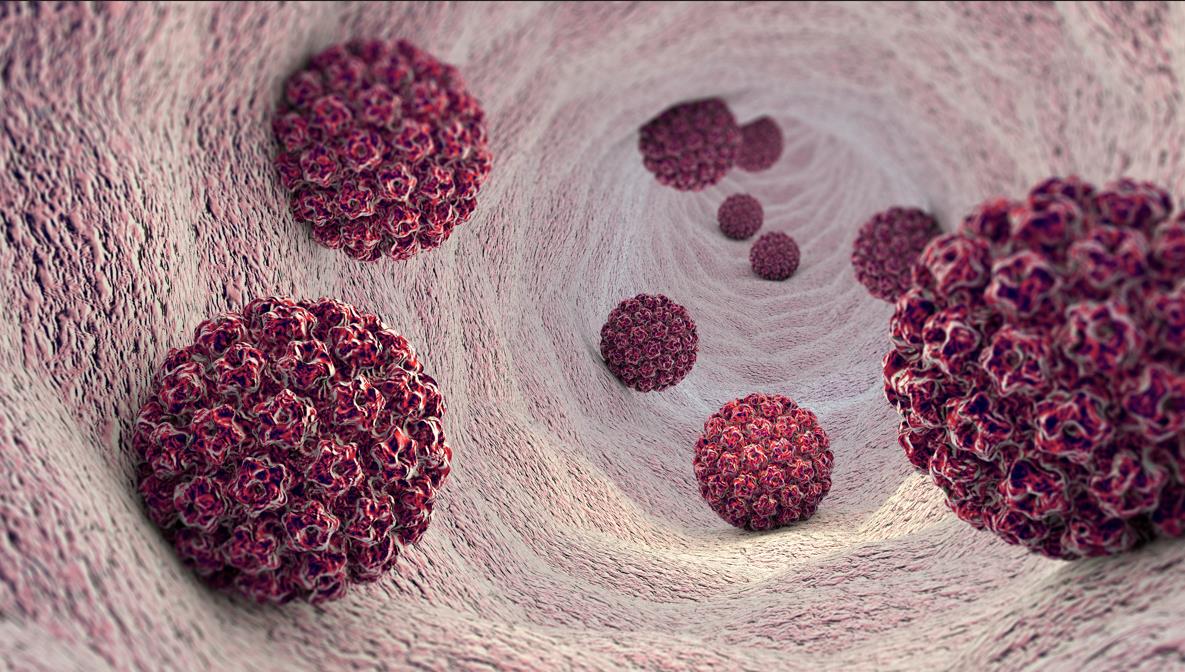 At present, there is no specific drug for HPV infection in clinical practice. Most people can rely on their own immunity to clear the HPV virus from their body within 8 to 12 months of being infected with HPV. In recent years, clinical screening for high-risk HPV infection has become an important means of early diagnosis and treatment of cervical cancer. In addition, scientists have further developed vaccines to prevent HPV infection to fight HPV-related cancers such as cervical cancer. 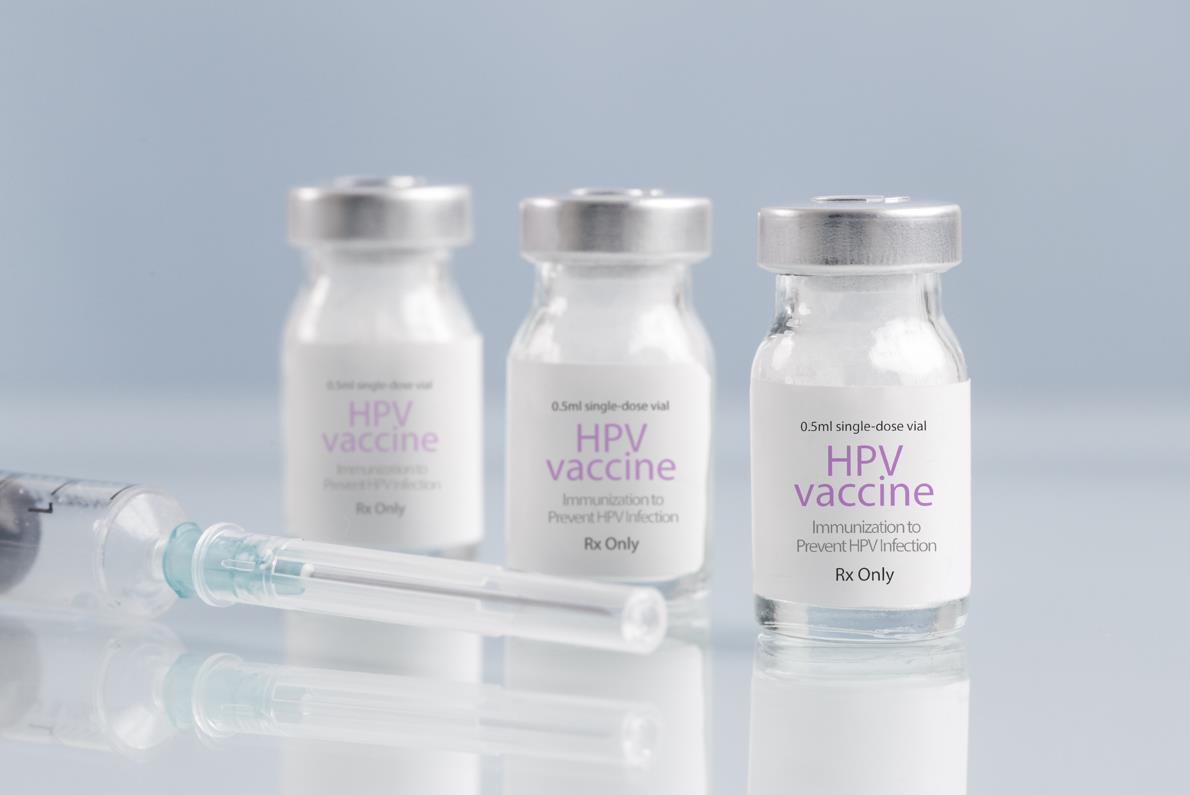 E6/E7 refers to two gene fragments of HPV, and the expression of its protein is a necessary factor for cell carcinogenesis. HPV can avoid the apoptosis of infected cells, thereby immortalizing the cells. The E6 and E7 proteins of HPV play a key role in this process. E6 and E7 proteins interact with important cell cycle regulatory proteins. The establishment of the oncogenic properties of E6 and E7 makes these viral genes two important targets for anti-HPV therapy.

As a new generation of cervical lesions assessment new technology - E6/E7 mRNA detection, compared with HPV DNA detection, has better specificity and positive predictive value. E6/E7 mRNA is an effective marker for cervical cancer screening. The detection of E6/E7 mRNA pays more attention to the trend and process of lesions, which can be used for postoperative evaluation