Peptides for Immunity and Infection Research

Peptides for Immunity and Infection Research

Introduction to Anti-Infection and Immunity Research 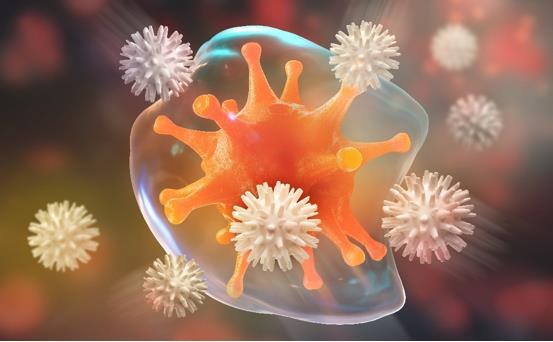 The immune system is an important system for the body to perform immune response and immune function. It is composed of immune organs, immune cells and immune active substances. It is the most effective weapon against pathogen invasion. The immune system can find and remove foreign bodies, foreign pathogenic microorganisms and other factors that cause fluctuations in the internal environment.

There has been some corresponding research on the effect of peptides on the immune system.

Peptides have immunomodulatory functions. Certain peptides, such as thymopentin, can intervene in certain autoimmune diseases and various diseases with low cellular immunity.

Peptides have antimicrobial properties. Antimicrobial peptides and other small molecular peptides can activate and regulate the immune response of the body, and significantly promote the proliferation of human peripheral blood lymphocytes, thereby playing an anti-microbial effect. 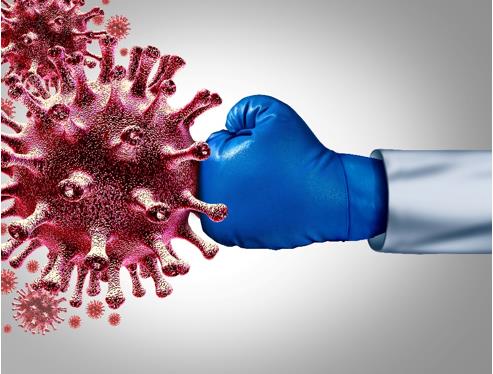 Thymopentin is an effective part of a thymopoietin secreted by the thymus gland, consisting of five amino acids: arginine, lysine, aspartic acid, valine, and tyrosine. Thymopentin can enhance the body's immunity and improve the body's anti-infection ability through a variety of ways. Thymopentin has a regulatory effect on the immune function of immunocompromised animals and patients with autoimmune diseases, and can normalize excessive or suppressed immune responses. Thymopentin is suitable for the treatment of certain autoimmune diseases and various diseases with low cellular immune function, and can also be used for adjuvant therapy of tumors.

Melittin is the main component and main biologically active substance of bee venom. It is a peptide composed of 26 amino acid residues. Mellitin has strong anti-inflammatory and antibacterial effects, and can effectively treat collagen diseases and immune system diseases.

Ovalbumin (OVA) is an important reference protein for immunological and biochemical research. OVA is the main protein component in egg white, which can cause moderate immunity of the body. OVA peptide is a peptide substance obtained by enzymatic engineering using ovalbumin as a raw material, which can be used to stimulate the activation of T cells and has an immune-enhancing effect on the body.

Protease-activated receptors (PARs) are members of the G protein-coupled receptor family involved in regulating cellular functions and mediating transmembrane signaling. Studies have found that activated PARs play an important role in the occurrence and development of inflammation and immune responses.

Most protease assays used in immunological and biochemical research employ peptides as substrates for proteases. Peptides are small fragments of proteins. Peptides as protein substrates are designed according to the sequence near the enzyme cleavage site, which guarantees a certain specificity.